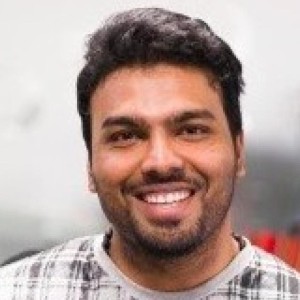 ICT professional who is highly enthusiastic about Cloud technologies and Information Security.

Your developer left an flaw & that imaginary flaw is scanned and identified by a hacker. The hacker might try to exploit the server using this unknown vulnerability.
What happens in such scenarios when that app is hosted on a EC2 Server, Will the hacker get access to the EC2?
In Simple the answer is NO.💪Security groups will deny the communication (unless you open all ports to 0.0.0.0/0)🥺. So configuring SG with least privilege gives you an additional layer of security.

A security group acts as a virtual firewall for your EC2 instances to control inbound and outbound traffic.

Using firewall manager console you can define which requests your in-scope load balancers should serve. The traffic that comply with SG will reach the load balancers and and only allow outbound as the outbound rule defined.

For example port 443 need to be enabled for public we can achieve this by successfully configuring the HTTPS PORT -443 to Public(0.0.0.0/0).

In addition to a public subnet, we can can limit communication between the public resources and the private ones

Examples of rules that you can add to security groups for specific kinds of access.

Rules to connect to instances from your computer

How to Deploy Containerized Applications with ECS: 100 days of Cloud: Day 31